Most people don’t floss or floss only occasionally. Many people also use hard brushes under the false impression that they will provide a more efficient cleaning. They can also damage the gums, promoting bleeding and opening the way for bacterial penetration, resulting in tooth decay and gum disease.

The Perio Toothbrush penetrates the areas between teeth and gums removing plaque and food particles, while gently massaging gums without pain and bleeding. It gives you cleaner teeth, healthier gums.

Standard toothbrush filaments have flat tips and cannot reach between teeth where residual foods and foreign substances can accumulate, rot, cause bad breath, and lead to the onset of tooth decay and gum disease. The Perio toothbrush has tapered filaments that can penetrate between the teeth and around the gums to remove the unwanted buildup.

PBT Filament
The filament is made of PBT (Poly Butylene Telephthalate) which is well known for it’s superior mechanical strength, less water absorption and chemical stability.

The middle part of the filament is strong and elastic, so the plaque on the tooth surface can be easily removed.

Ultra Soft and Gentle
Since the filament are soft and gentle, less force is needed when brushing teeth.
The optimum choice for someone who brushes their teeth several times a day. 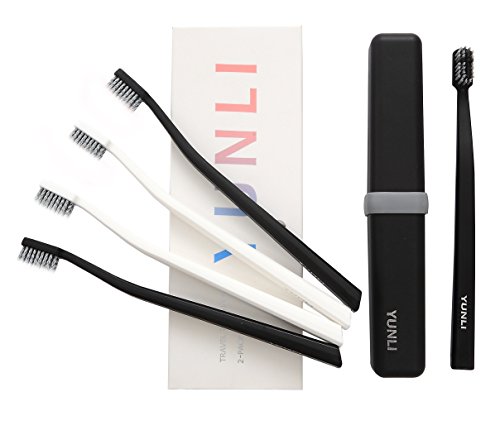 We have been thinking of thousands of ways to accompany you, now, finally, we found it- Yunli toothbrushes, from… 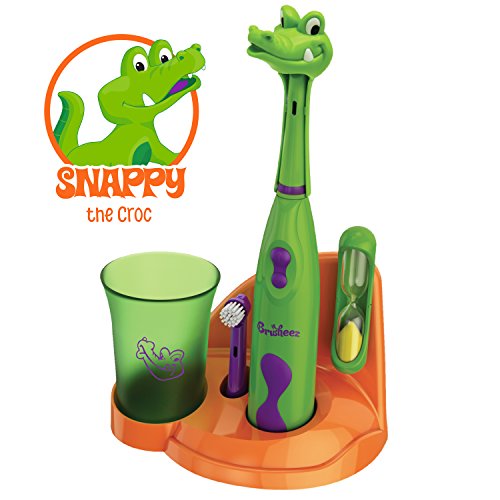 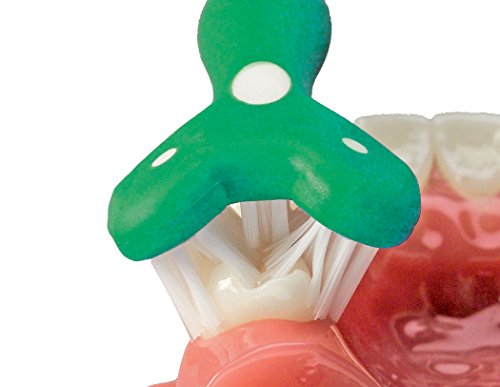 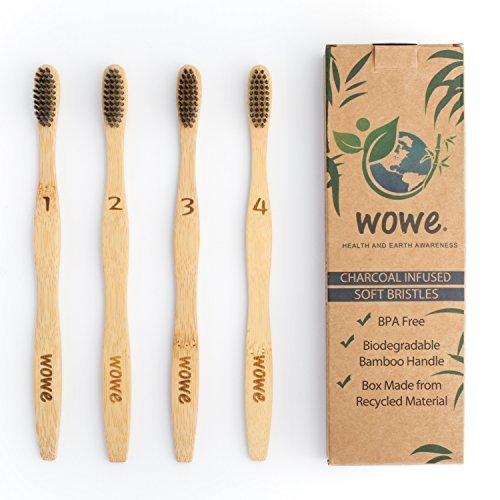 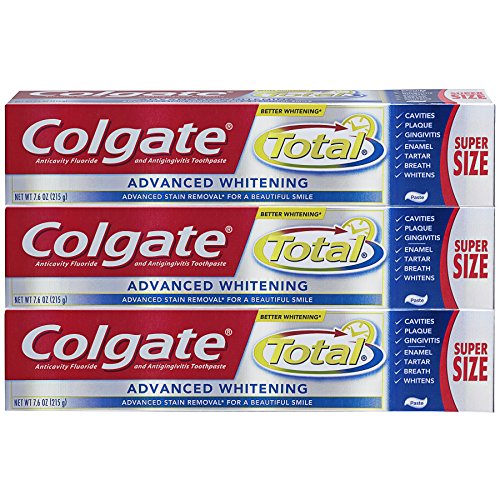 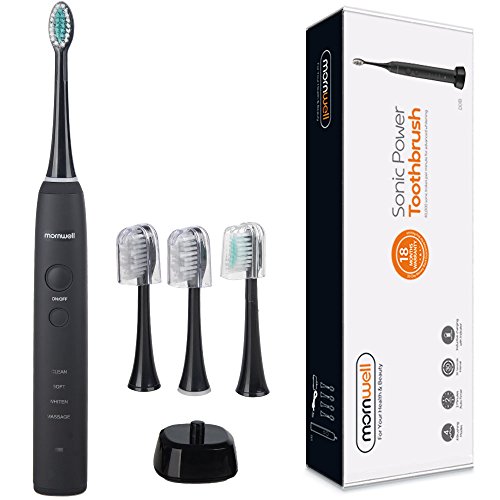 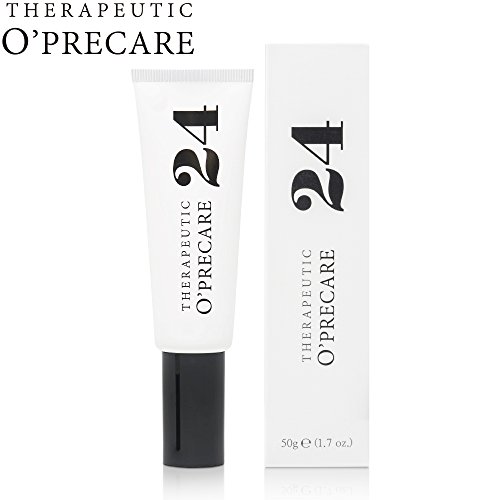